I’m heading north, back to the frozen wilderness of beautiful Norway to attend WordCamp Norway this weekend. If you are attending and would like to chit-chat, please just rock on up to me at the event 😀 I’ll be giving a talk at the beginning of the conference on my experiences with web security and the multitude of ways I have messed it up previously 😉

The last few WordCamp Norway’s have been awesome, so if you are in the area (ie: Europe) you should come along. There are speakers from all sorts of far off lands, including the Netherlands, Ukraine, Sweden, Switzerland, USA, Spain and of course New Zealand and Norway. 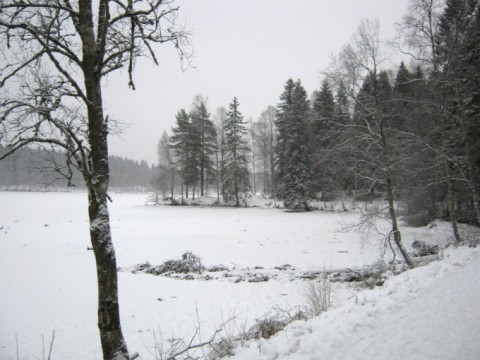