We needed a super small WordPress plugin for a client of ours which allowed us to have control over the CSS of individual words in each page title. We did this by applying a filter to the the_title() function which split each word out and I applied a span tag with a unique class to each one. This plugin is available on the “PixoPoint Add Span Tags to Titles plugin” page. 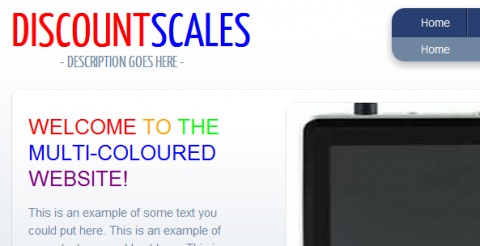